How many times have you tried applying in the call center but failed? Once? Twice? What did you do after your last rejection? Did you feel hopeless? Well, let me tell you the story of a call center applicant who refused to give up.

Her name is Leny. Two weeks ago, Leny messaged me:

Hello Sheina. I already applied for 5 companies, but still failed. Most of their feedbacks are my pronunciation and grammar lapses. I also failed in Versant, because the voice of the operator is very slang. I’m almost losing hope.” 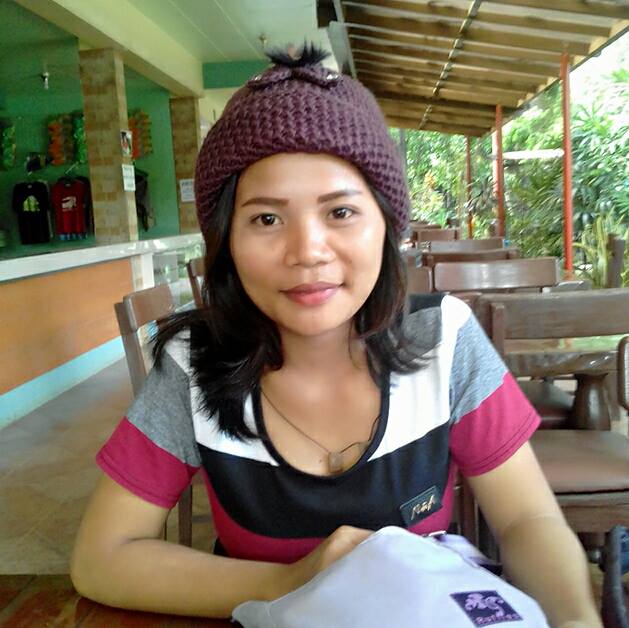 So we talked, then I gave her something to hold on to. After two weeks, she forwarded me the message she got from the company she applied in. 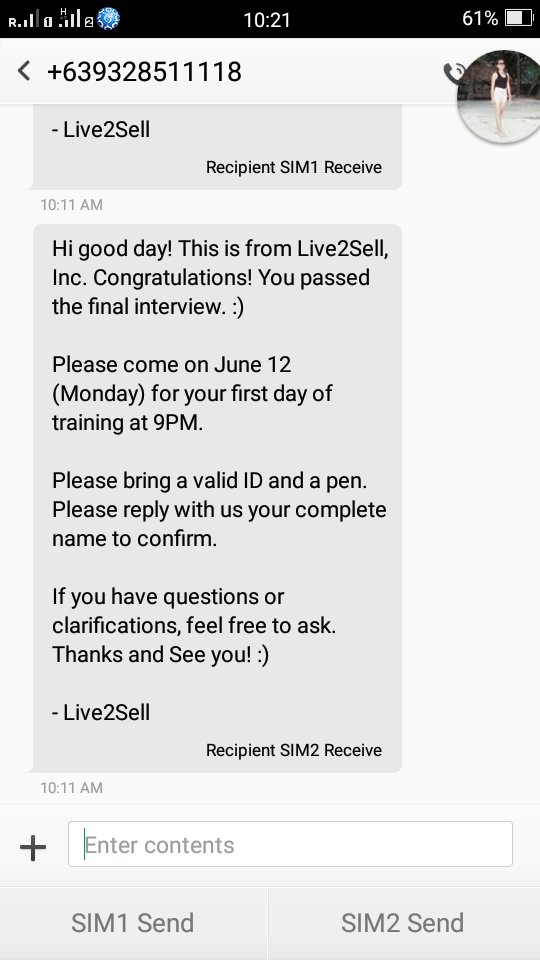 Pretty awesome, huh? Now, imagine if she stopped after her first to fifth attempt. So going back to the question:

How to Not Feel Hopeless After a Call Center Job Rejection

1. Recognize that failure is your friend

I have not failed 700 times. I’ve succeeded in proving 700 ways how not to build a lightbulb.

We always view failure as something to be avoided, as something bad. In school, we either pass or fail. If you pass, you’re a great student. If you fail, you’re dumb. If it frequently happens, your parents would have to make a trip to the principal’s office. Or worse, you’re humiliated in front of the class.

I remember the day I failed a science short quiz for the first time. Our teacher called out all those who failed, had us line up in front of the class, and one by one, he twisted our ears for the whole class to see and laugh at. We tried to smile it away, but it certainly didn’t help in building our confidence. It made us feel worse. It wasn’t the physical pain, it was the humiliation.

In our society, failure equates to humiliation. And so, we grow up, avoiding it at all cost for fear of judgement. We never see failure as a learning experience. We view it as proof of not being good enough so we avoid it like a plague.

Every student would agree that one of their worst nightmare is failing. Sure, we try our best to get high grades, but all for the wrong reasons. It has very little to do with the goal of becoming better, but more because we’re scared of looking dumb and being seen as a failure.

But here’s the problem. Failure is not only important. It’s necessary. If we look at the lives of all the successful people throughout history, all of them failed at some point in their lives. Not just once, but much more times than you could possibly imagine.

If they didn’t push through those failures, then we wouldn’t be reading this blog right now. We would have no internet, no Facebook, no computers, no electricity, nothing. We’d still be living in caves.

2. Don’t be scared of looking different

You laugh at me because I’m different, I laugh at you because you’re all the same.

When Leny’s siblings called her OA for speaking English even at home, it didn’t bother her one bit to continue doing it at the expense of looking like a fool. Sometimes, when you’re aiming for something great, being different is necessary. And it paid off.

After countless of hours learning lots of English, having downloaded 15 English apps on her phone, having watched Youtube videos and movies, and appearing like an O.A Englisera, she landed the job offer.

People will always have something to say, even your family and friends. It’s normal. Everyone reacts to new and unconventional things. And again it’s normal. The sooner you accept that fact, the sooner you become comfortable of doing what’s different from what everybody else is doing.

When your why is big enough, you will find your how.

For Leny, getting into the BPO industry is not just something that she wanted just for the sake of it. It was a major part of her plan to reach something bigger. A stepping stone.

She wanted to finish her studies. Becoming a call center agent is the best job she thinks that could potentially support her studies in the long run.

Besides, when you earn an experience in the BPO industry, a door opens up for more opportunities such as becoming an ESL teacher, virtual assistant, and down to the simplest reason: most opportunities are more achievable when you speak fluent English.

Despite the fact of having failed 5 times, she knew she had to do it and that there’s no room for feeling discouraged. She knew it was the only way. So she tried and tried, and on the 6th time, made it. And that’s because she knew exactly why she had to pursue it. She had a purpose.

Hope this helps, and goodluck! 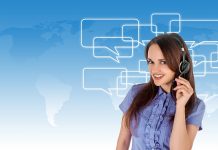